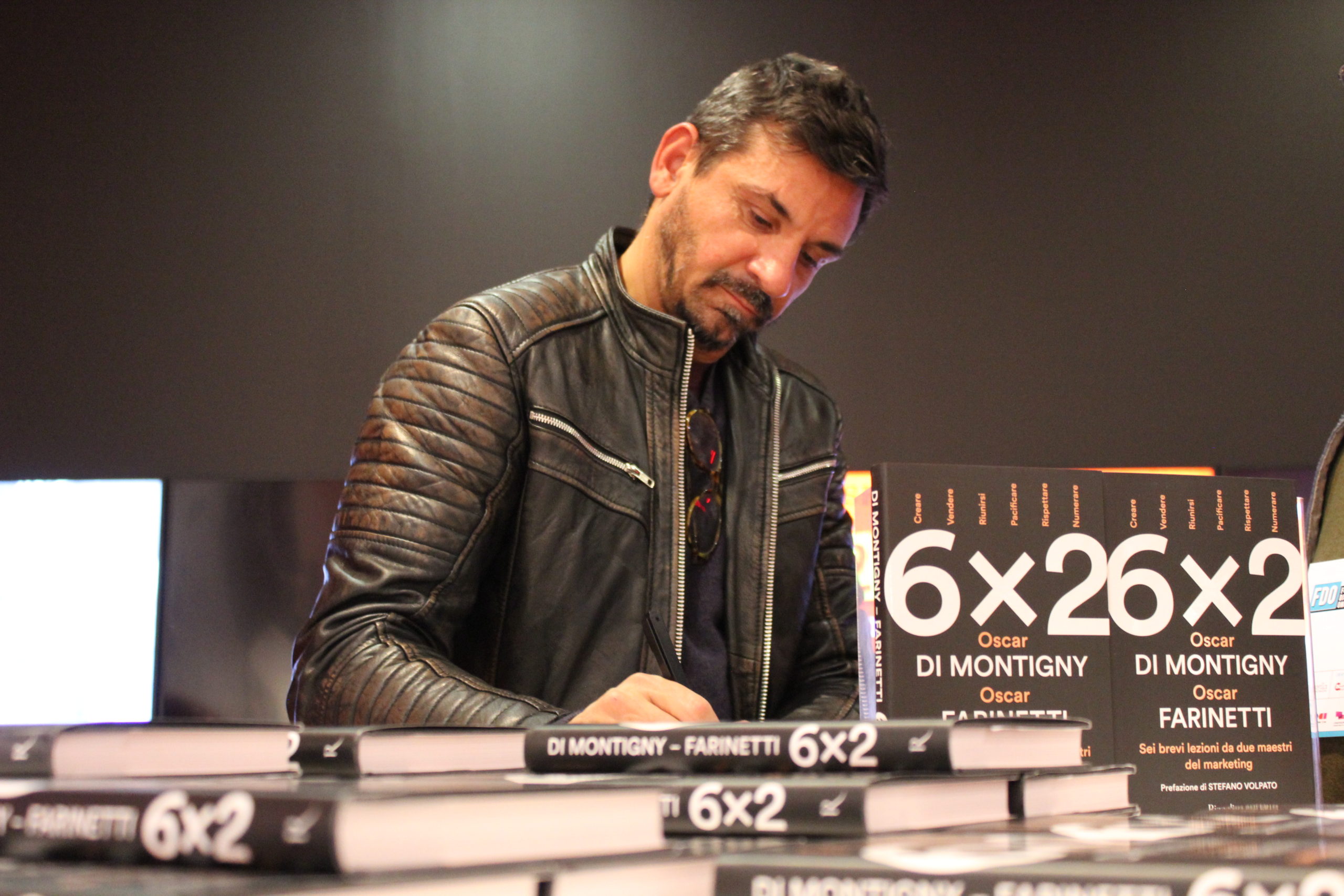 HOW GOOD IT IS TO BE HUMAN! OSCAR OF MONTIGNY RETURNS TO THE MUSEUM 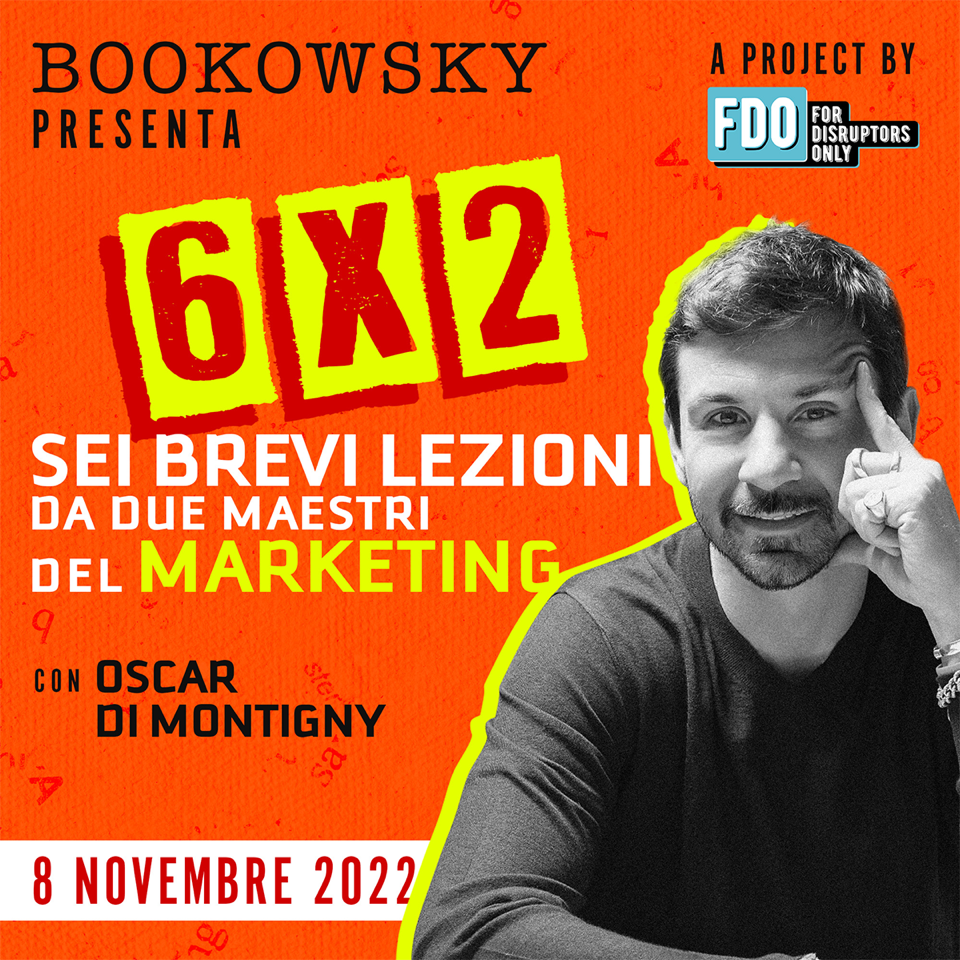 Oscar di Montigny returned to the Cozzi Brothers Museum and once again left the audience with not only much food for thought but motivation to do more, every day:

"If you don't change things, who will do it for you?"

Debunking, ironic, outspoken, philosophical: we at the Museum are big fans of Oscar (we know, it was already clear!) because his take on history and the present is one of the most lucid and modern.

"Because that would mean admitting that there is unethical and unsustainable enterprise. And to endorse it. Right?"

When doing business, we learn, words are the most powerful tool we have to get our point across. And business storytelling-if done well-has extraordinary ability to inspire, to excite, to convey our values to the public, employees and customers. And also to find new ways to start again after a crisis. 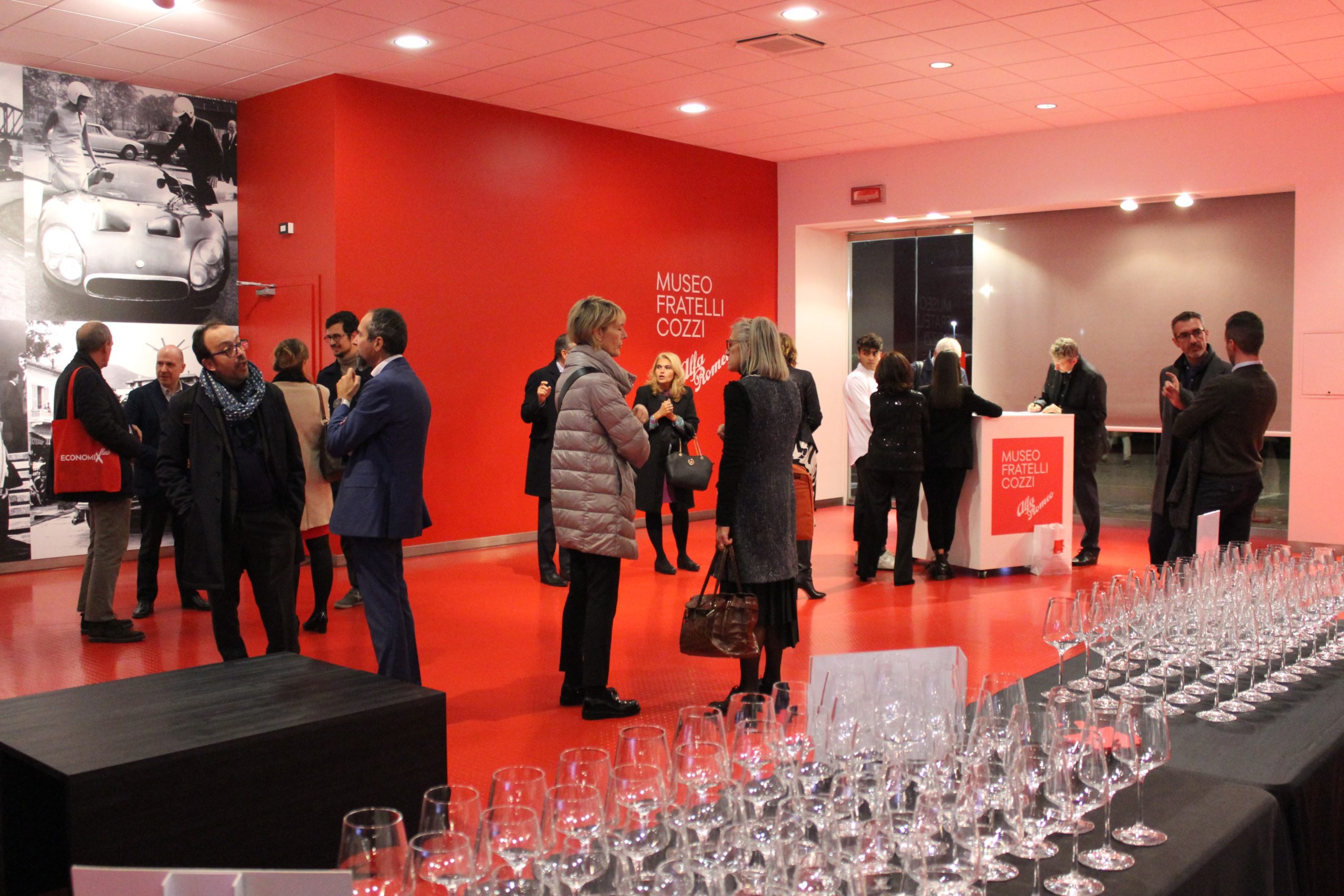 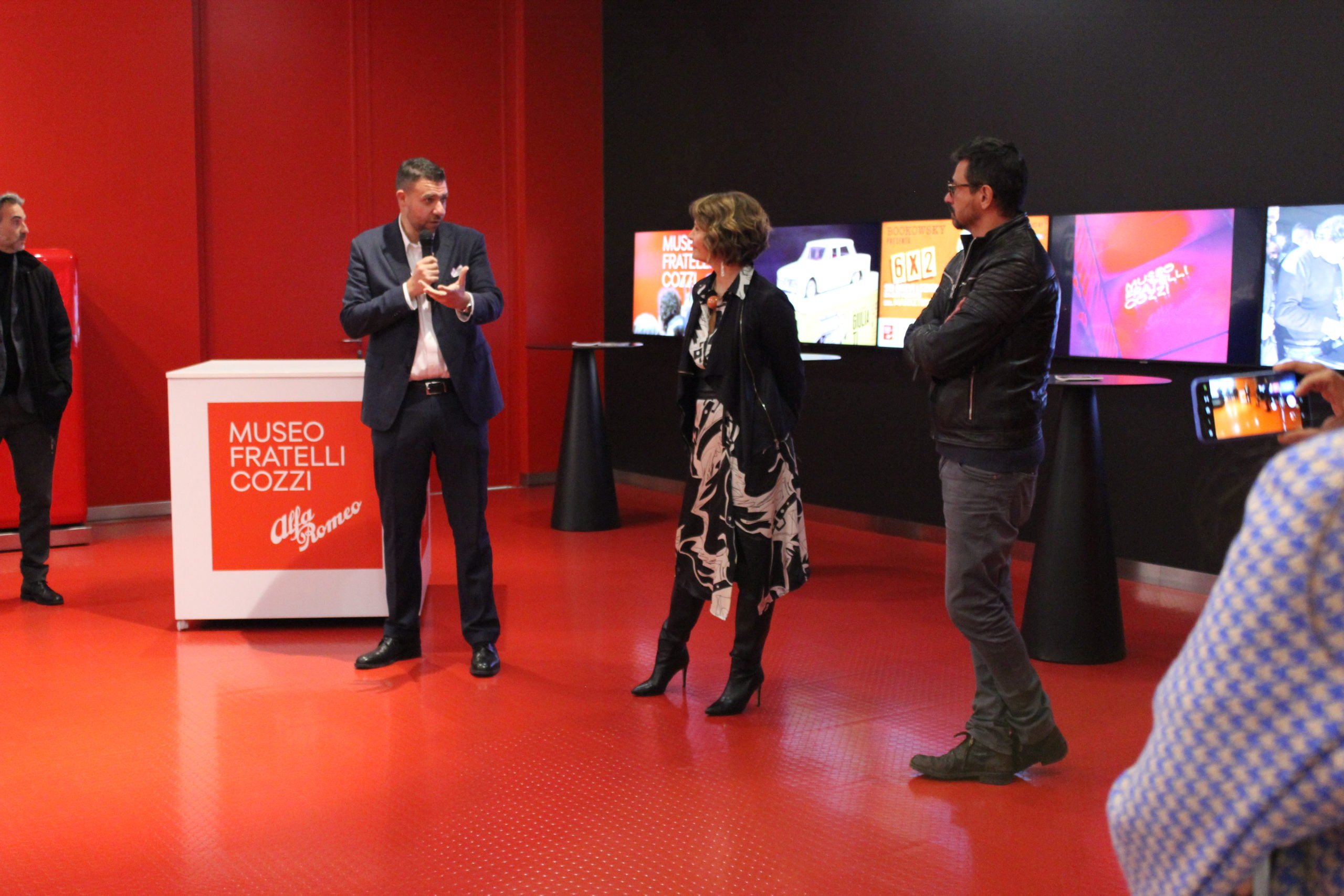 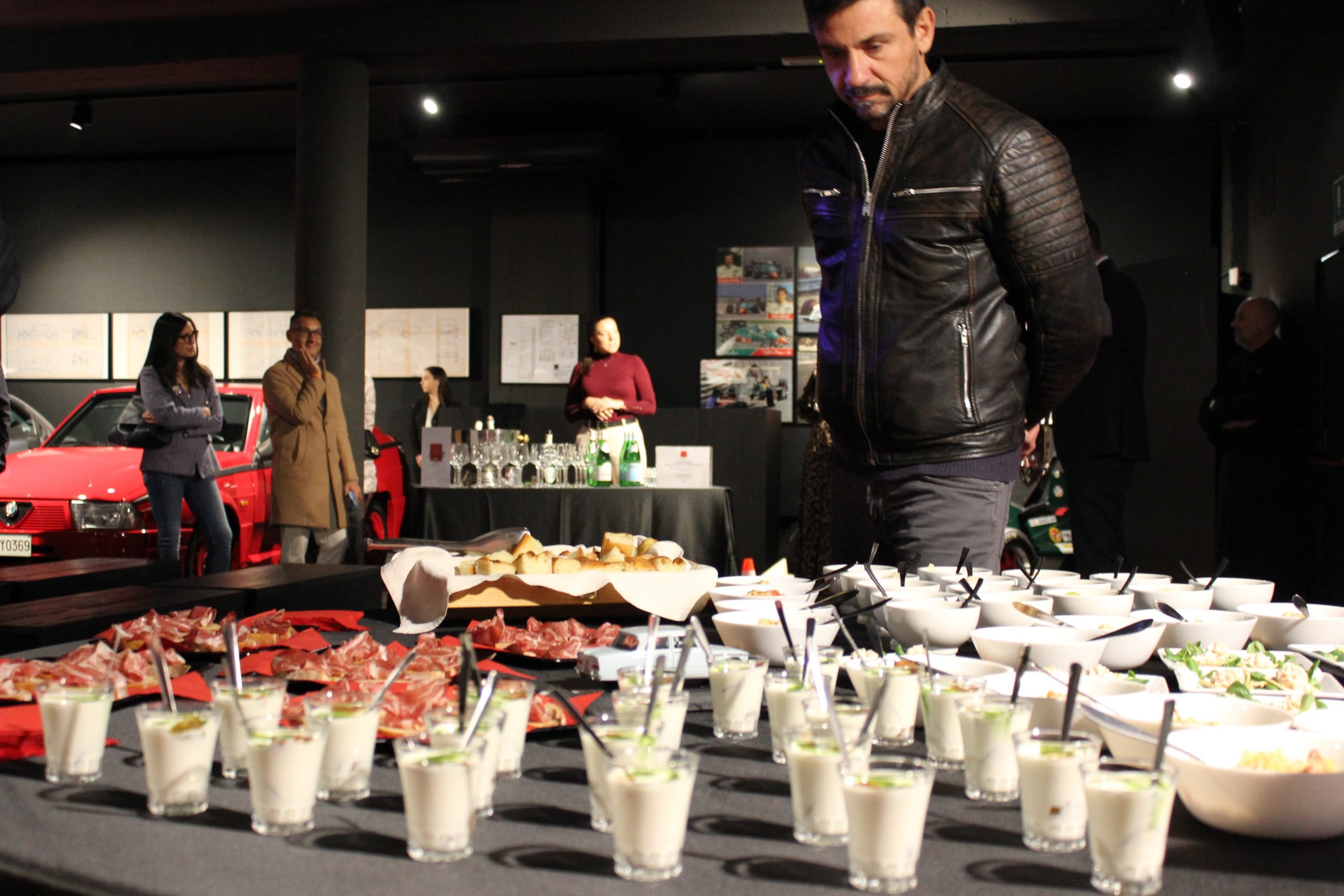 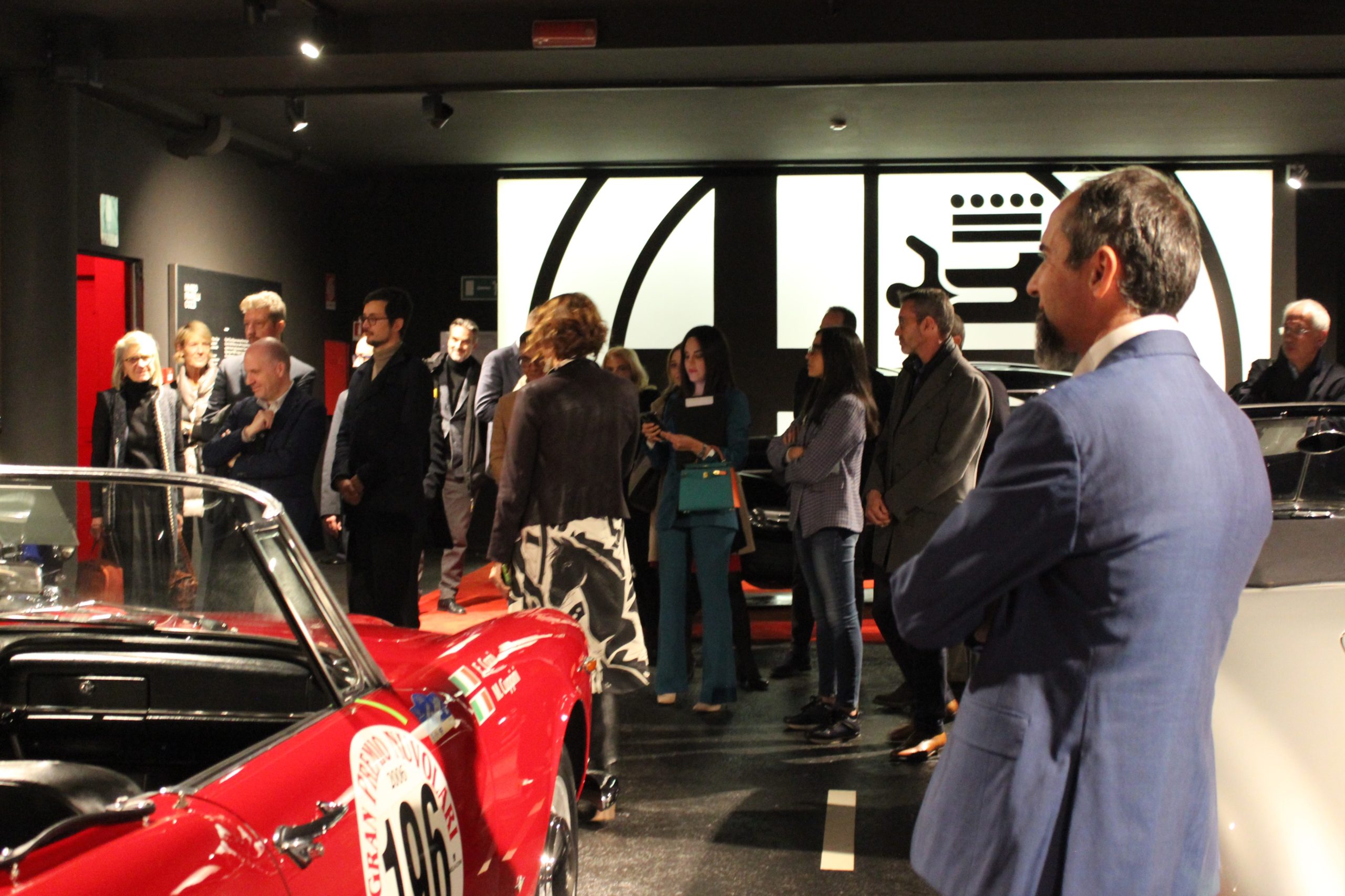 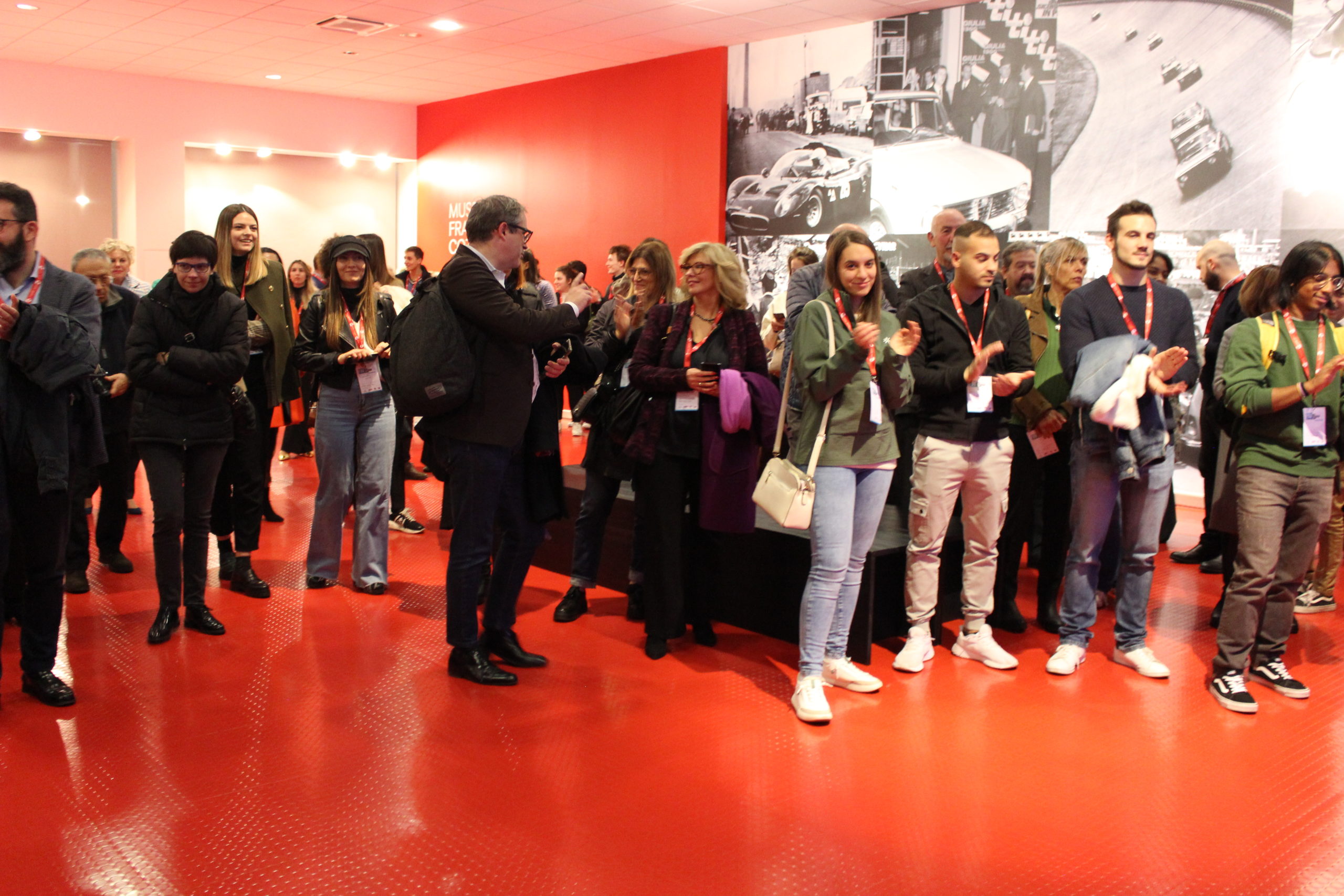 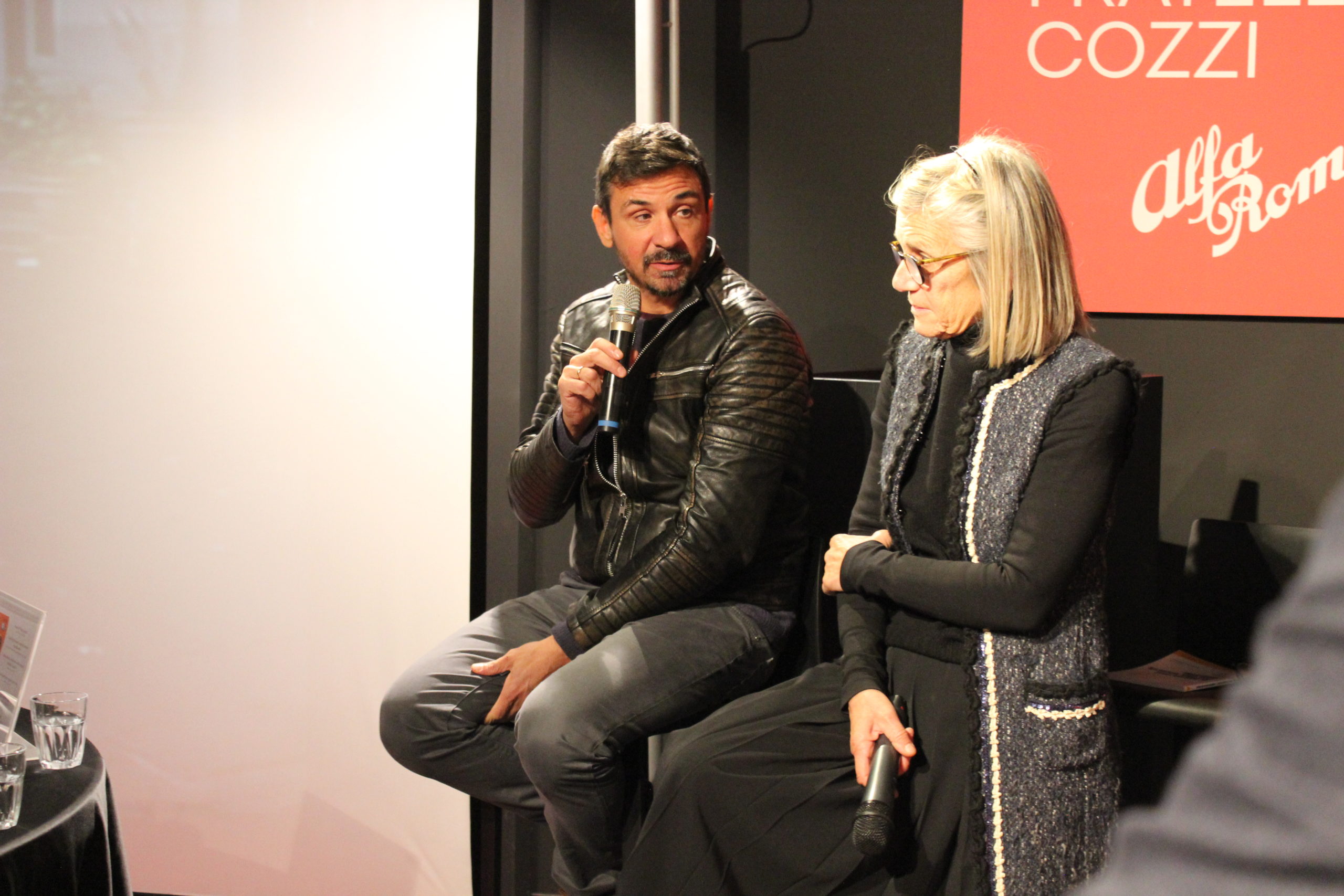 We chose to kick off the XXI Week of Enterprise Culture with FDO and Oscar di Montigny for an event within an event: an "At School of Enterprise" lecture with LIUC students and an aperitif offered byEnoteca Longo.

We did just fine, also because among all the words Oscar proposed there is one that we particularly care about, and that is the word peace.

"Peace is never trivial: we understand the meaning of peace only when we are at war, without realizing that instead peace is the only necessary condition. Even in business we have grown up with the idea of compulsory competition, because our history has always been marked by the time of war. Let us learn instead to enjoy the competition and not the victory."

Thanks again for coming back to the Museum, Oscar - our doors (and all the doors of our Alfa Romeos) are always open for you! 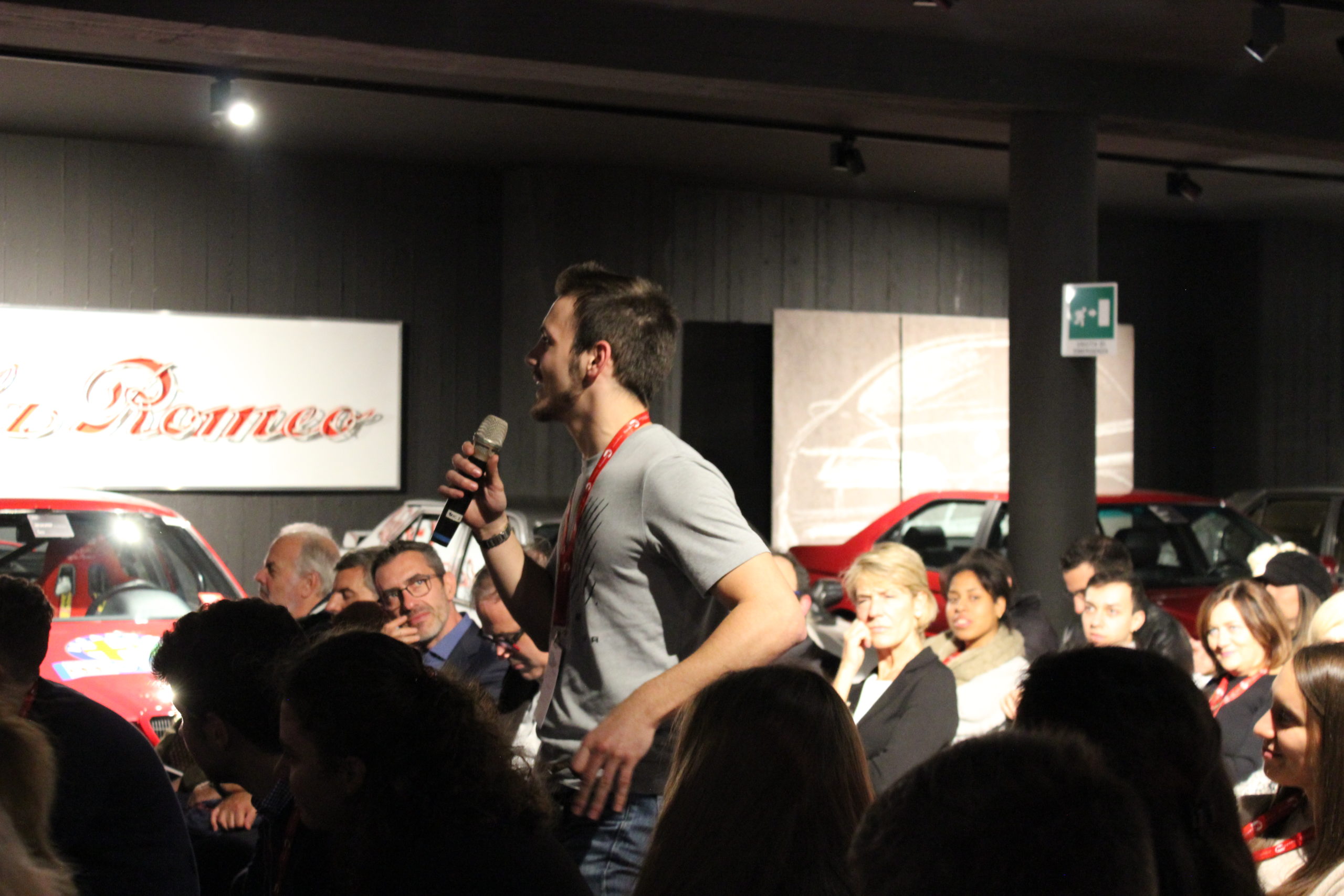 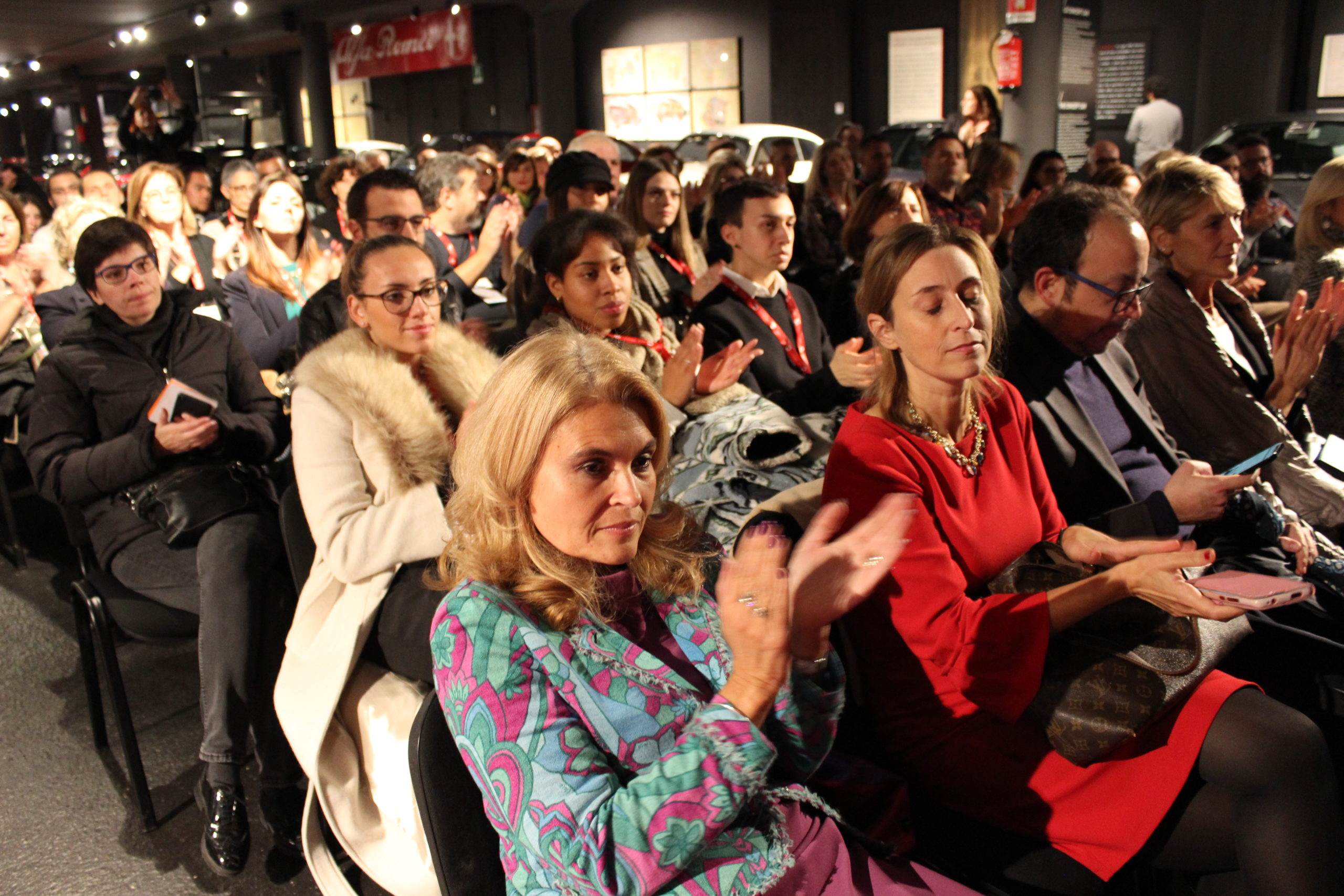 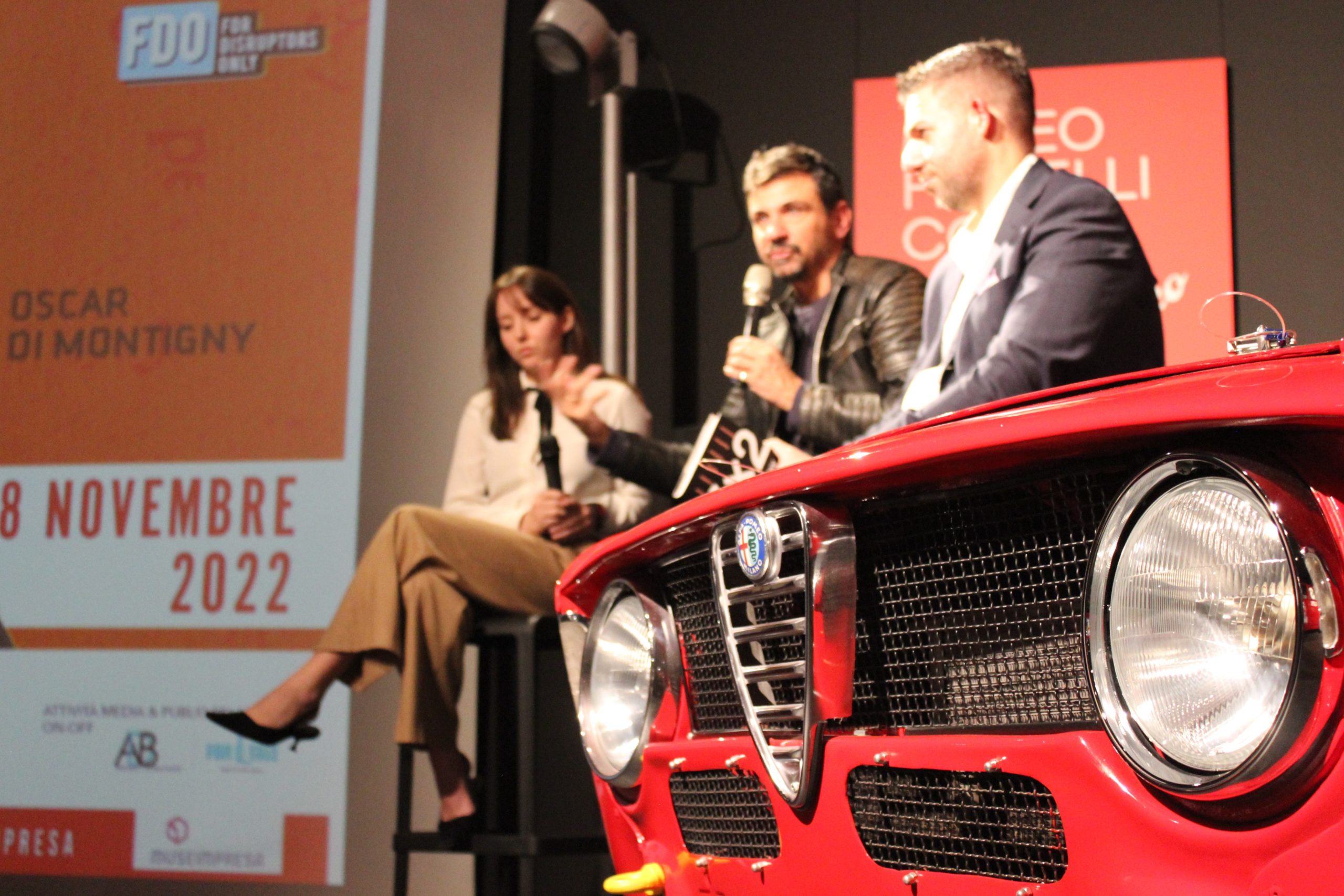 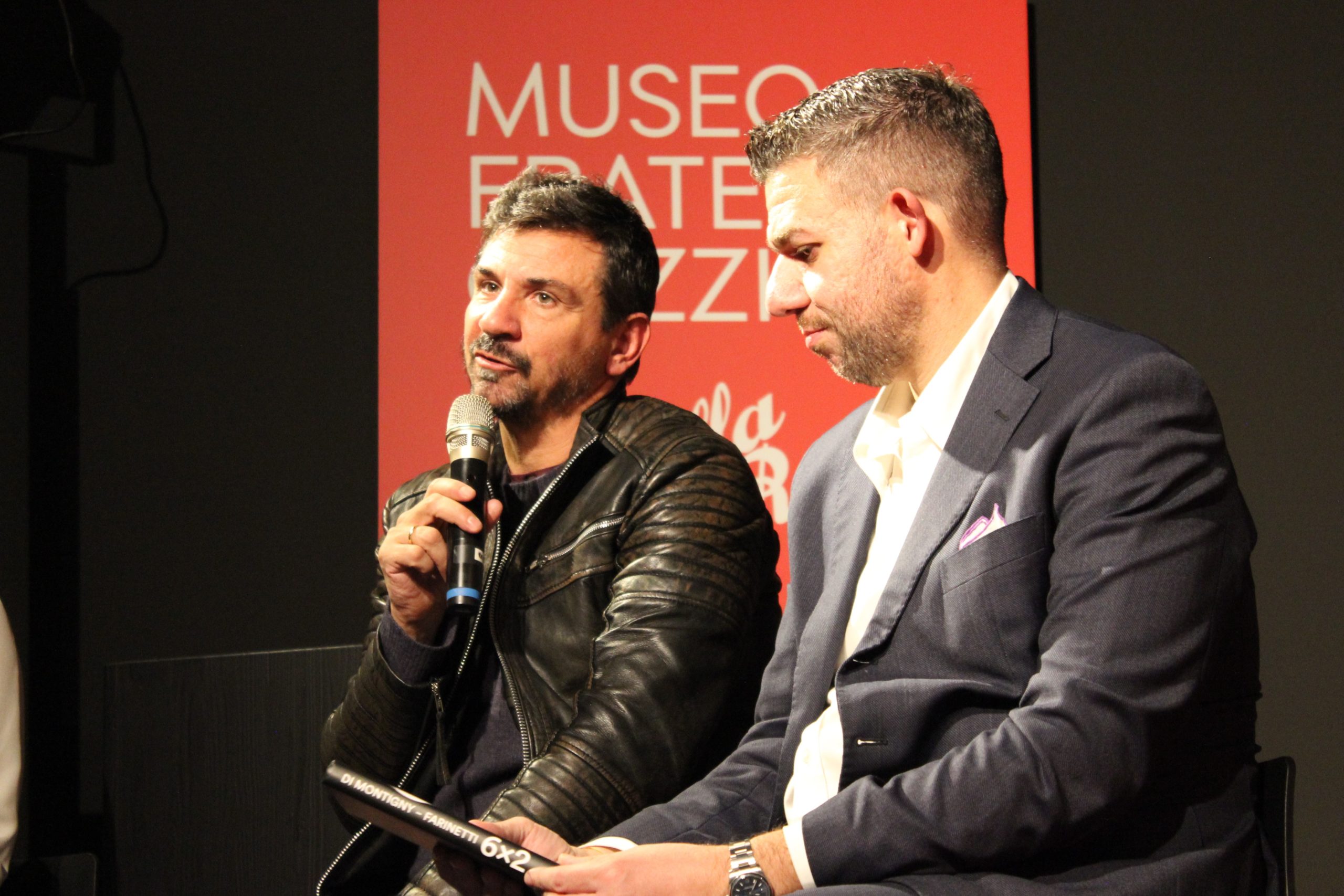 DO YOU KNOW OSCAR OF MONTIGNY?

Oscar di Montigny is Chief Innovation, Sustainability & Value Strategy Officer of Banca Mediolanum, and CEO of Mediolanum Communications. È Chairman of Flowe, a newly formed Benefit Company, B Corporation Certified® and Carbon Neutral of the Mediolanum Banking Group, which aims to educate new generations on the issues of innovation and economic, social and environmental sustainability.

È served as Chief Marketing Communication Officer of the Mediolanum Group from 2000 to 2018.

Believes in education as a foundational element for both personal and collective growth and development. Therefore, as a professional he has placed education at the center of both the Mediolanum Corporate University, an educational institute at the service of the Mediolanum Community (Sales Network, Headquarters, customers) that he has conceived, founded and managed since 2009, and of Centodieci.it, Banca Mediolanum's cultural platform that it conceived and launched in 2013.

He coined the neologism "Humanovability®" to indicate the urgency to act always, in every sphere of action, for one's own sphere of influence, along three lines of development: centrality of being human ("Human centricity"), Innovation ("Innovation"), Sustainability ("Sustainability"). It has evolved the concept of Circular Economy into "Spherical Economy®" to strive for an economic system that generates prosperity and not just wealth, putting back the human being at the center of the entire social system. He believes in those he calls "wise innovators," conscious, creative problem-solvers who think, feel and act in new ways, with entrepreneurial mind, social heart and ecological soul, so as to generate positive impact on the seven dimensions of sustainable development reorganized according to the 7Ps model: Person, People, Partnership, Profit, Prosperity, Planet, Peace.

He argues the importance of transforming organizations into "Gratefulbrand®" as expressions of those enlightened companies that act for-the-Good, generating towards all stakeholders love, respect and gratitude. He strongly believes in the value of Education as a key to not only personal growth, and to the importance of Purpose as the root and soul of every enterprise.

It disseminates the same principles through an integrated path of editorial activities, keynote speeches at international fora, lectio magistralis at schools and universities, and advocacy activities at business groups. 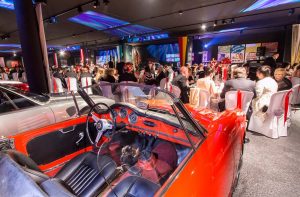 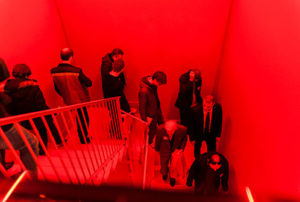